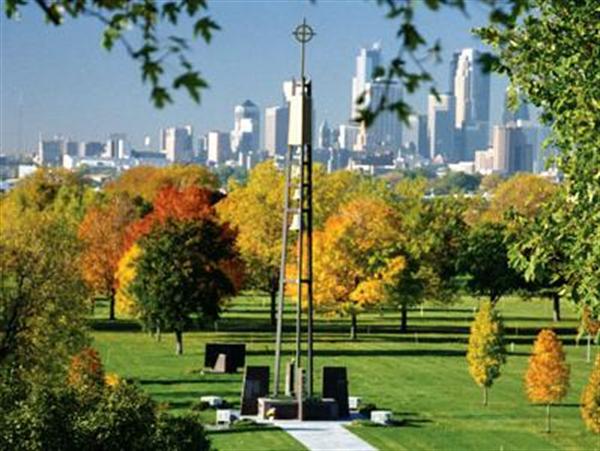 Just about a year after I lost my Father, I went to Hillside Cemetery to where he was buried and decided to pay my respects at his grave and also do a spirit box session. A lot of my family is buried at Hillside. This short session really does not bring any of them forward but does have some interesting responses and including one that is becoming a quick favorite.

Any ideas for corrections can be sent to me at greg@mn-ghostbox.org or leave a comment below.

This is just a voice that simply says “Fix it”! Short and sweet! A nice and clear response.

Get out! Am I in Danger?

This is the problem, there are some who think it is disrespectful to do a spirit box session in a cemetery. I disagree. That being said, this is a quick female voice who says, “Get out!” I respond “Am I in danger?” which is a silly response as it is clear someone just wants me to leave them alone.

As I am asking for my Dad to come through and saying how much I miss him, this voice (which may be the same as the “get out” response) tells me to “deal with it”.

Someone saying “I Found it”.

This is a fantastic spirit box response! After I introduce myself in a session to the spirits, I ask if they can give me their names and they clearly did! It is wonderful how 3 names come out with Chris’ breaking up a little and maybe another after that. To me, this is true spirit & living interaction.

This has become one of my new favorite responses! It took me a while to figure out what I think it says. What I feel like is being said is someone saying, “Good Boy! Now come on, let’s go! It’s a cemetery. I am sure people walk through with their dogs. I feel it is an owner talking to his dog. Is it residual?

I’ve had people come up with some alternate ideas of what they think is being said and they could be right. That being said, I am sticking with what I believe is being said. What do you think?

Once again, Robert’s name has come up on the spirit box. It is really interesting how this has constantly occurred since 2014.